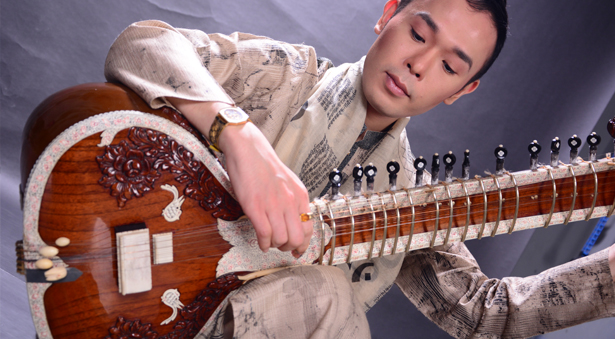 Hindustani Classical Music[North Indian Classical Music]is an Indian classical music tradition originating in the North of the Indian subcontinent circa the 13th and 14th centuries AD. Developing a strong and diverse tradition over several centuries, it has contemporary traditions established primarily in India, Pakistan and Bangladesh. In contrast to Carnatic music, the other main Indian classical music tradition originating from the South, Hindustani music was not only influenced by ancient Hindu musical traditions, Vedic philosophy and native Indian sounds but also by the Persian performance practices of the Afghan Mughals.Outside India, Hindustani classical music is often associated with Indian music in general, as it is arguably the most popular stream of Indian music outside India. 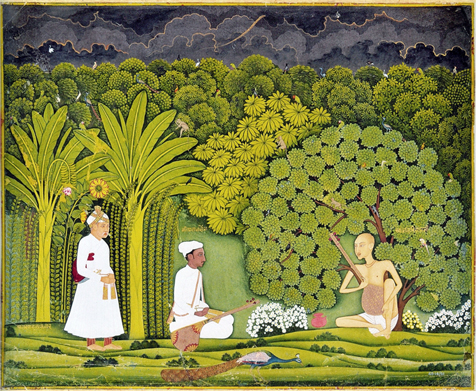 The Maihar gharana is a new instrumental khyal gharana, born in the early 20th century, but it has had tremendous influence on the Hindustani instrumental music in the last fifty years. It was born inside the Rampur gharana from which the actual forms of musical composition (gat) originate (Masitkhani gat for the slow compositions and Razakhani gat for the fast ones). Thanks to the work of one man that the style and the School of Maihar have taken shape : Baba Allaudin Khan, taught mainly by musicians of the School of Rampur, has developed a particular style and has known how to preserve it, teaching very well (and somehow very brutally) his own instrumental khyal. Most of his disciples have become great masters in the instrument of their choice – Ali Akbar Khan & Bahadur Khan on Sarod and Ravi Shankar on Sitar.